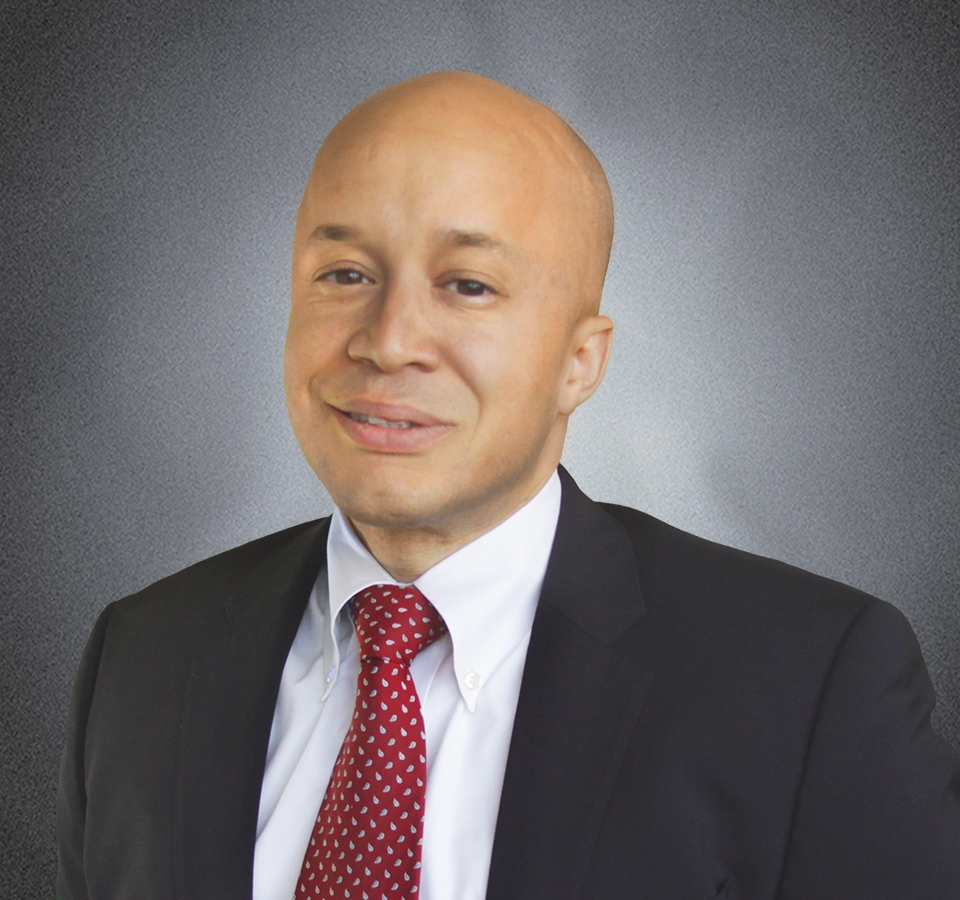 Michael Weaver is a Managing Director, Head of Asset Management at North Capital Private Securities (NCPS). Mr. Weaver started his career in financial services as an Analyst in the Fixed-Income Sales & Trading (S&T) Program at Banc of America Securities. As an Analyst, Mr. Weaver worked in the Structured Securities Group, where he structured CDO’s and CLO’s and in the Central Funding Group, where he was an interest rate trader. Mr. Weaver was promoted to Associate in the Central Funding Group with specific responsibility for trading Agency Specials, Strips, TIPS, Off-the-run Treasuries and the on the run 30 year UST bond in repo. Mr. Weaver also has experience as a Summer Analyst in Investment Banking at Goldman Sachs, a Summer Associate in S&T at Deutsche Bank and an Intern at MKP Capital Management.