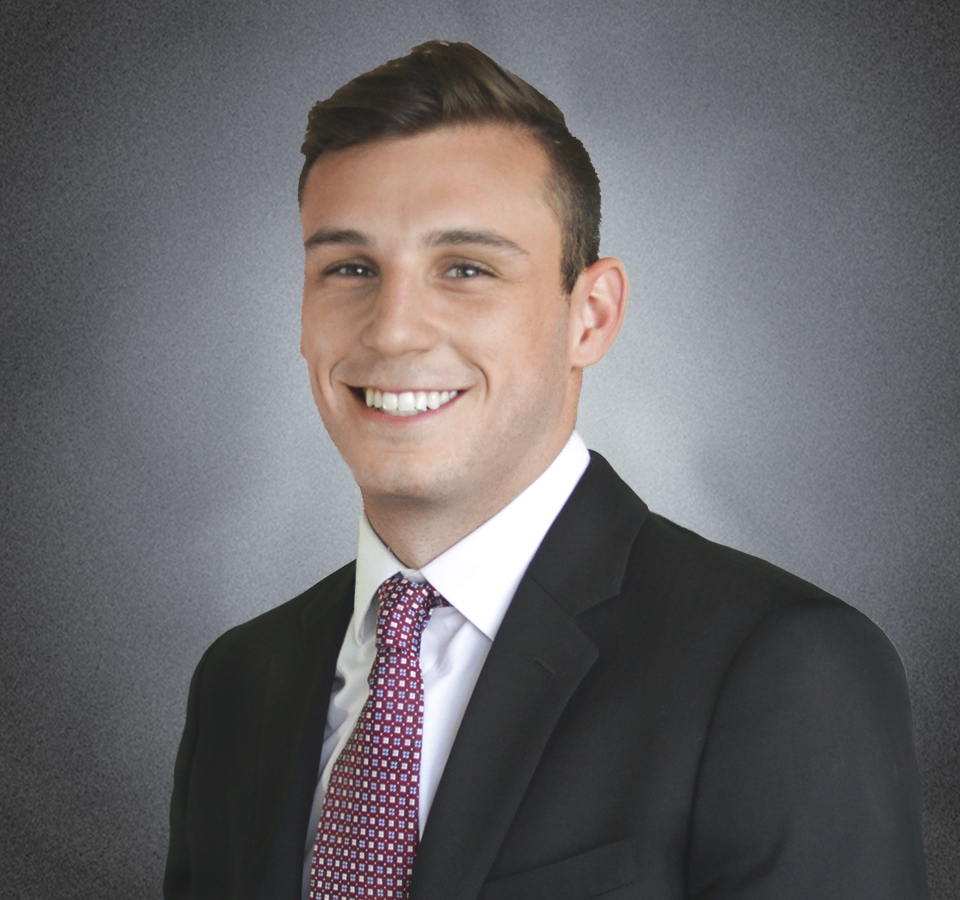 David Witkoff is Director, Investment Advisor Representative at North Capital Private Securities. David graduated from Georgetown University, where he earned a BA in Economics and Government with a minor in Mathematics. He received an athletic scholarship to play soccer at Georgetown University and received Big East All-Academic Team Honors in the 2013-2014, 2014-2015, and the 2015-2016 seasons. Additionally, David holds an MSc in Investment Management from Swansea University where he received the Swansea University School of Management award for Meritorious Performance. He holds the Series 7 and 66 registrations and has passed the CFA Level I.