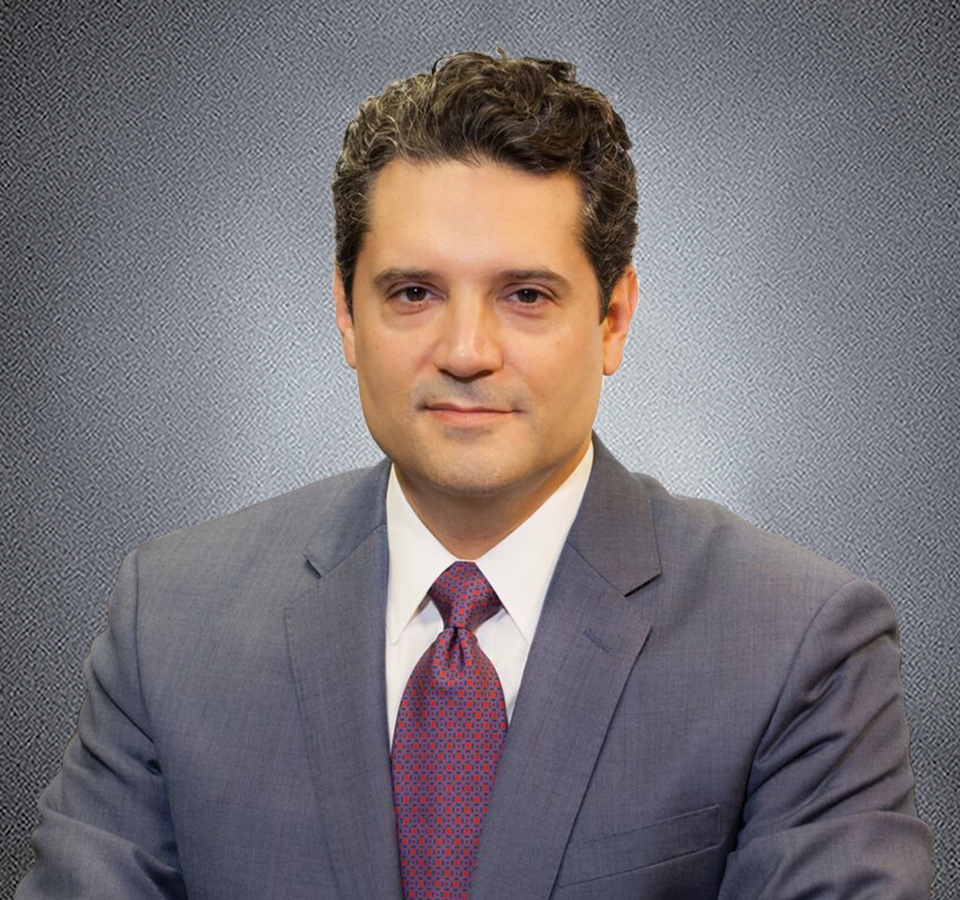 Juan Garcia joined North Capital, Inc. in 2016 as the Managing Director for the McAllen branch. Mr. Garcia establishes long-term planning relationships with clients whose professions span many fields. Prior to joining North Capital, Mr. Garcia was the chief architect, developer and head of the wealth management group of Texas Regional Bank, a regional bank headquartered in South Texas. Juan practiced law in the Mergers & Acquisitions group at Skadden, Arps, Slate, Meagher & Flom in New York City from 2000-2006. In 2006, he joined the Mergers & Acquisitions group of JPMorgan’s investment bank and also worked in the Strategy & Development group for JPMorgan’s asset management business. In 2010, Juan continued his focus on the financial services industry as an investment banker in the Financial Institutions group at Deutsche Bank in New York City.

Juan is a member of the board of trustees of Northfield Mount Hermon school, a leading independent boarding school located in Western Massachusetts. He also serves as a member of the Board of Directors of the Vannie E. Cook Jr. Cancer Foundation, which provides resources for cancer treatment, research and education in the Rio Grande Valley.

Mr. Garcia holds a B.A. in Economics and a B.S. in Business Administration from Trinity University. He completed his studies in law at Georgetown University Law Center in Washington D.C. in 1999.